How Secure is a CIS/AWS Compliant Cloud Environment?

At Secura we see clients wanting to comply with industry standards or security baselines to make sure their cloud environment is properly secured. In cloud environments, one of the common baselines is from CIS (Center for Internet Security [1]). These baselines bring value and basic security to an environment, however you actually might still be at risk of an attack as our research shows.

One of our security analysts has conducted a research to find out how secure a fully CIS compliant AWS cloud environment is and if that would protect against commonly found misconfigurations and vulnerabilities. Results are that with three commonly used baselines still 4 out of 6 common attacks can be carried out. Within this article we share the details of this research and provide advice on common misconfigurations or security flaws to support you in securing your cloud. 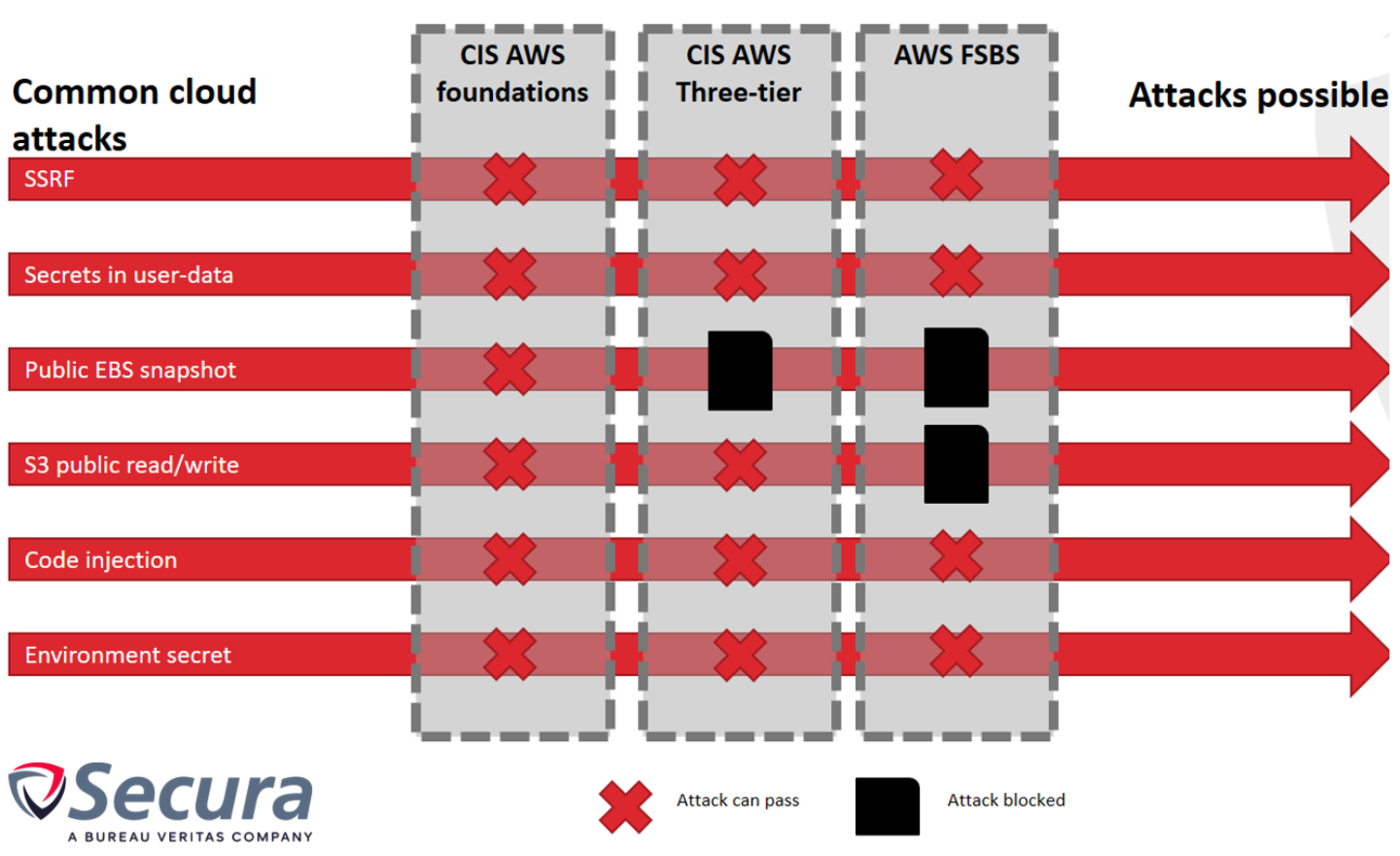 Common Misconfigurations and/or Vulnerabilities in Cloud/AWS

While Secura uses security benchmarks and baselines in her cloud assessments, our experts tend to take a holistic approach versus only checking these baselines. In real-life conducted cloud assessments, many different misconfigurations and vulnerabilities were found. A selection of the most common ones are:

To test if actual compliant cloud environments are at risk for the above mentioned attacks, we set up an AWS test environment. All of these vulnerabilities were developed into deployable scenarios with the use of Terraform. Terraform is an infra-as-code software tool, which allows users to define infrastructure code. This ensures that each time the scenarios are deployed, they are exactly the same and don’t require manual configurations.

Each attack was executed in the test environment. The results can be found in the table below, where X indicates not protected and otherwise the relevant control is displayed:

The results indicate that the most common security benchmark, the CIS AWS Foundations benchmark, does not protect against any of the implemented attacks! The framework gives a more secure environment, but it lacks in-depth defenses for popular and commonly used AWS services such as EC2, S3 and Lambda.

The Three-tier framework prevents having public EBS snapshots due to controls 1.5 and 1.6., but other attacks or misconfigurations are still possible. Controls 1.5 and 1.6 ensure that the EBS volumes are encrypted. This prevents snapshots from being publicly shared, since the decryption key is not publicly accessible. This framework is less often seen as it is harder to apply to generic cloud architectures.

The AWS Foundational Security Best Practices standard provides better protection, especially against publicly exposed S3 buckets. The controls S3.1 – S3.3 explicitly control that buckets should not be publicly readable or writable. This prevents the number one reason for cloud related data breaches. Also the EC2.1 control prevents EBS snapshots, however even with this baseline implemented the environment is still susceptible for 4 out of the 6 attacks! 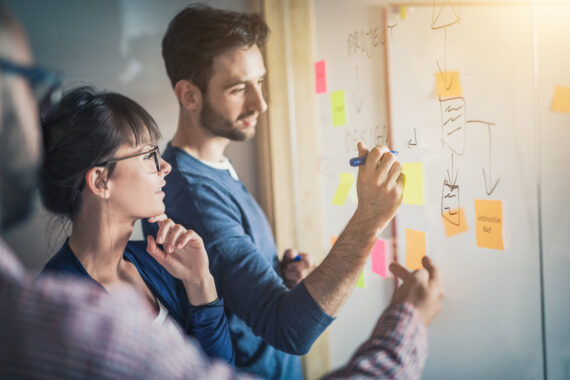 This research gives a hint of why we commonly see the above attacks being successful during our cloud investigations at clients. Being compliant to one or more cloud security frameworks supports in having a secure environment, it is however not enough. Our research identified several common attacks and mapped them against known security baselines for AWS environments. The results show that the existing security frameworks do not offer proper protection against these common attacks. Being compliant is not enough to have a secure environment: additional checks need to be performed.

This does not mean that the investigated frameworks should not be used or give wrong recommendations. In contrary, these frameworks provide a base level of security required before implementing more in-depth measures. For our experts the baselines provide a good check for the low hanging fruit, while their creativity tests your defense-in-depth. We suggest you take a look at your cloud environment beyond these baselines to ensure you are safe for these common attacks.

Written by Roy Stultiens. Roy is one of Secura’s cloud experts. With strong passion for cloud security, he is an active member in the cloud knowledge group. Together with this group he performs regular cloud pentests and share experiences with colleagues and clients in this fast developing field.