Secura has won an important framework agreement for results-based information security projects for the Dutch Government. Starting July 2022, 10 ministries and independent governing bodies will use this framework agreement, which was granted to a total of 3 parties, namely Secura, BDO Advisory, and PwC Advisory. By winning this tender, Secura's market group Public further expands its contribution to a safer central government.

The framework agreement, officially called 'VWS Plus, result-obligatory ICT/IV assignments', was carried out on behalf of the ICT professionals Rijk category by the Inkoop Uitvoeringscentrum EZK (IUC EZK), part of the Rijksdienst voor Ondernemend Nederland (RVO). The framework agreement has been put out to tender on a European level and has an estimated size of approximately 10 million euros over a period of four years. A total of ten government agencies are participating in these government-wide framework agreements, thus forming the National Governmental umbrella, being: 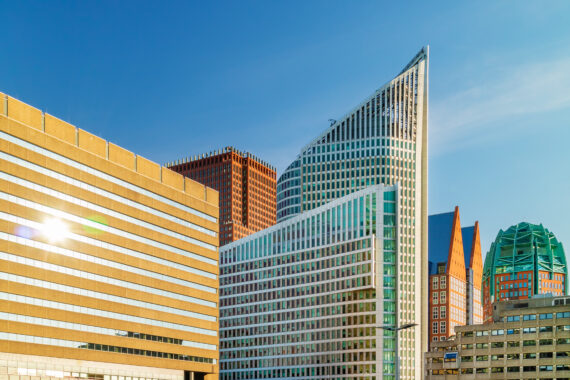 Working on results-based assignments in the field of information security

The assignments have a contractual obligation to deliver a predetermined result (as opposed to a commitment to perform to the best of one's ability, for example). This involves performing security tests, such as penetration tests, security-awareness programs and training, advice in the field of technology, and conducting security reviews. 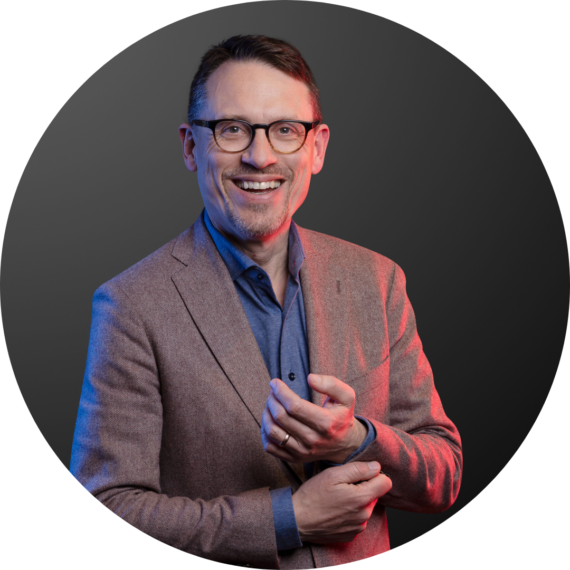 “The importance of having solid cybersecurity is also growing in the central government. Secura already performs a lot of work in this segment of customers, and with this important assignment, Secura will make an even bigger contribution to a more secure Dutch government.” 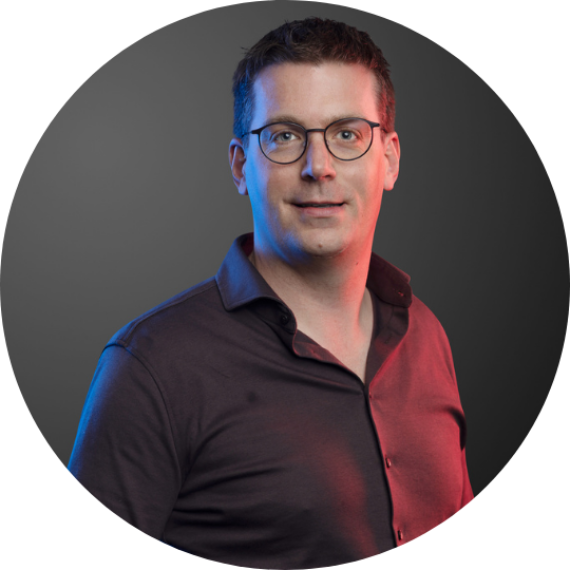 “Secura has consciously chosen a holistic approach to organizations’ information security. We look at people, organizations, and technology. The services requested in this framework agreement fit perfectly with the range of services that Secura has developed over the last 20 years.”

Want to know more about this framework agreement? Feel free to contact Christoffel Klimbie for all your questions at info@secura.com.