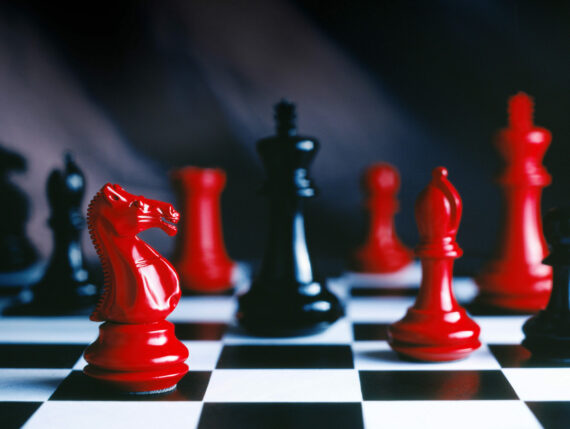 Cybercrime, industrial espionage or any other kind of breach of IT systems is always unexpected and the hackers behind it don't work according to the test manual. You can prevent all this by going on the attack.

With a large number of risks that belong to the category of ‘unknown unknowns’ and pushed by sophisticated cybercriminals and nation state threat actors, companies and states are combatting an ongoing flood of attacks. Dealing with such events requires more than a dedicated Security Operations Center (SOC), it requires hands-on training and learning by doing. An increasingly popular way of testing and training in a controlled way is ‘Red Teaming’.

Originating in the military arena, Red Teaming is a security discipline that is gaining popularity in all sectors of critical national functions, the financial sector, highly secured private companies and governments. By simulating full-spectrum cyber attacks, defenders get to practice their detection and response capabilities against high impact, low frequency events.

The Blue Team, responsible for defending, can be involved in various ways (or not at all). The White Team (the observers) can escalate and de-escalate when necessary.

With Secura in the role of attacker, you can discover how well-prepared your organization is for real cybercrime. You decide, in consultation with Secura's consultants, against which components of your digital business you would like to employ a Red Teaming assignment.

Subsequently, our consultants will go on the attack and attempt to make off with the so-called 'crown jewels' in any way possible. Depending on the target, Secura will use a mixture of offensive and testing techniques, such as social engineering, Advanced Persistent Threats (APTs), penetration testing internal networks, attacks from the internet, etc.

Red Teaming is a precision instrument; the outcome will demonstrate how vulnerable or well-defended your organization is against targeted attacks. This will enable you to take additional defensive measures and raise the IT security awareness of the organization as a whole.

I would like to know more about red teaming!